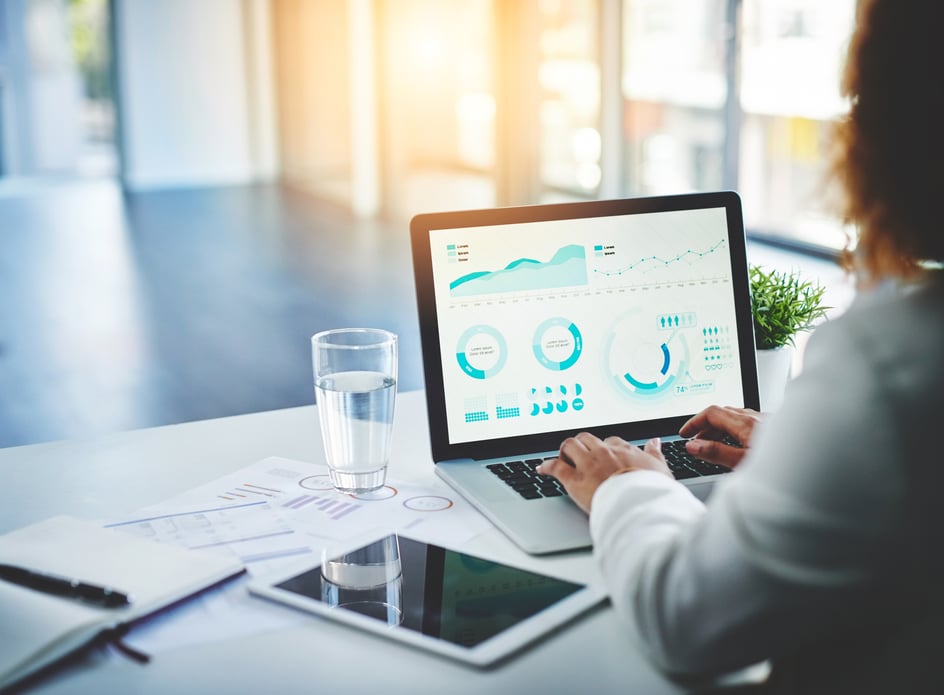 A new, more scientific approach to sales onboarding is delivering remarkable results. Learn the secret to building an effective onboarding program in this article, originally featured in the Raconteur “Sales Performance” special report, distributed by The Times.

It’s a process that’s familiar to millions of sales representatives around the world as they go through the usual “onboarding boot camp.”  They meet their colleagues, they get their log-in details for the CRM system, they’re introduced to the product and briefed on the competition before being sent out into the field within weeks.

This might be common practice but it’s one that fails all too often, as new recruits are not given the support they need and their individual skills and performance are not measured quickly or accurately enough.

Neither is it helping the companies that they represent and which have spent time and money recruiting and training them.  By the time a newly hired sales rep has been identified as not meeting performance goals they might have been in the field for a year or more.

However, managers of the sales teams of the highest performing companies are increasingly discovering that adopting a science based approach to assessing reps’ performance levels against pipeline criteria and providing continuous, on-going coaching delivers far better results.

“When I ask sales leaders how they measure the impact of onboarding they usually say that it’s ‘time to first deal.’  I understand that - they need to get new sales hires into the field as soon as possible,” says Steve Preston, Chief Marketing Officer at Qstream, a developer of sales acceleration software that uses science, data and mobile technology to empower high-performing sales teams.

“In order to drive revenues in an increasingly competitive environment companies need early signals on who’s performing, who needs coaching and where and what to coach. But ‘time to first deal’ as a measure of onboarding success is often misleading.  There are better ways to identify who needs extra coaching such as time to value.”

These companies also achieved 14 percent better results in sales and profit objective achievement and a 10 percent improvement in annual sales growth.  This is particularly important as sales ramp-up times are increasingly long.

Very often, though, companies are not delivering training to their new sales reps in the most effective way.  Studies show, for instance, that in as little as 30 days, 79 percent of knowledge is forgotten.  Based on scientific research Qstream has developed what it calls “an interval reinforcement methodology,” that is proven to increase knowledge retention by up to 170 percent and ultimately change behaviour.

Training and support needs to be delivered in a way that is cost effective for the company and engaging for sales reps. “The best onboarding programmes are based on pipeline metrics and precise, objective benchmarks to move reps through the exit points of each sales stage,” says Mr. Preston.

That is why sales leaders in a growing number of successful companies are using Qstream, which incorporates heat maps to accurately pinpoint training needs at team or individual level.  “A senior VP can see red, yellow and green indicators of their salespeople’s skills.  They know immediately where they have to step up coaching or hire new talent.”

“We offer scenario based questions to build skills or the ability to record a two-minute video syndicating common field situations,” says Mr. Preston.  “It is an app reps and coaches can use while getting a coffee. Salespeople are naturally competitive so we’ve introduced an element of game mechanics too.  Qstreams are completed in minutes a day so salespeople can learn and then get out and make sales – which is what they’ve been hired to do, after all.” 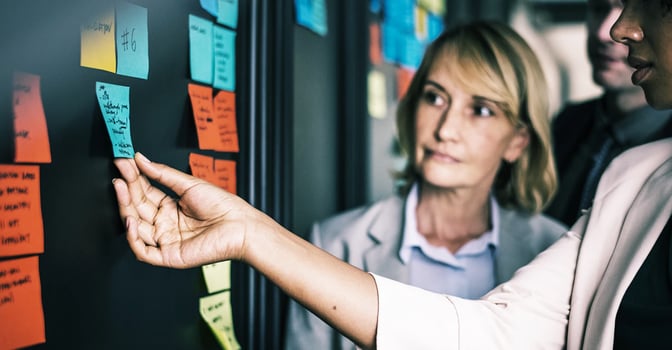 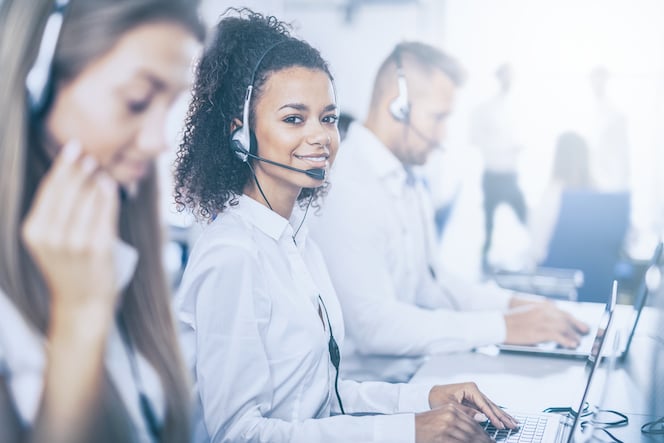 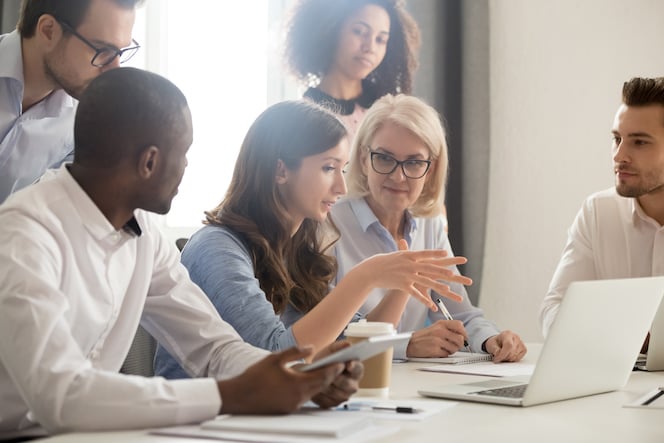 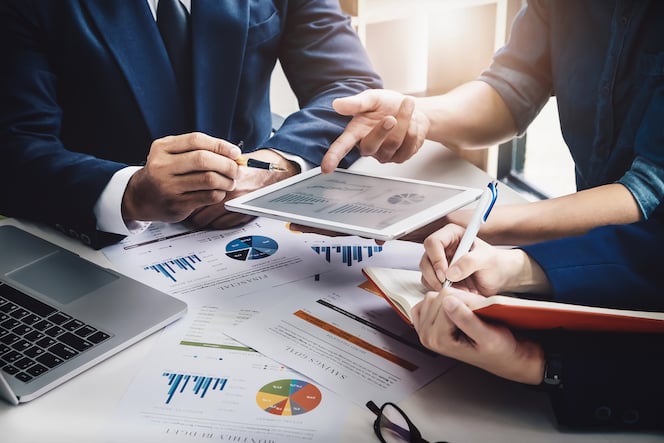