Celebrating the company we keep 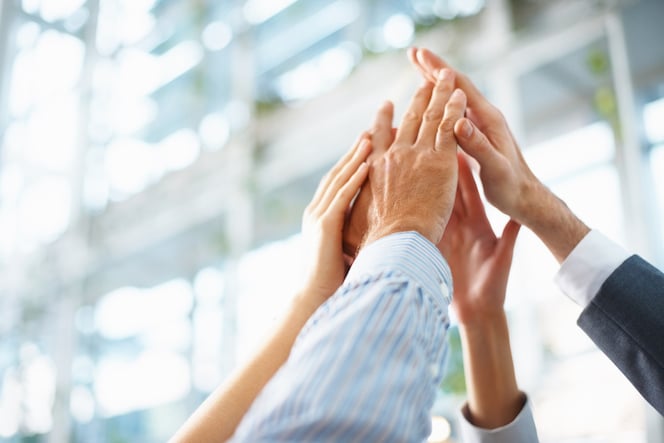 The Qstream team salutes Dr. Dennis Jennings, Irish physicist, IT guru and Qstream Ltd. board member, on being named today to the Internet Hall of Fame. Jennings joins notable visionaries, including Sir Tim Berners-Lee, Vint Cerf and Kees Neggers, in the Internet Society’s elite Pioneer Circle, and we couldn't be more proud.

An Open Network of Networks

As the first Program Director for Networking at the U.S. National Science Foundation in 1985, Jennings was responsible for the design and development of the NSFnet Program -- essentially the network that became the Internet. Intended to connect national supercomputing centers using TCP/IP protocols, Jennings visioned a plan for an open network of networks designed to serve U.S. research and higher education.

As the Director of Computing Services at University College Dublin (UCD) for 22 years, he was responsible for bringing the University’s IT infrastructure from the punched card era to a network of personal computers and servers with high-speed Internet connectivity. He was also centrally involved in the creation of HEAnet, the Irish national research and education network. While at UCD,  he collaborated with some of Ireland's top technical talent, including Duncan Lennox, Qstream's CEO and co-founder.

Part of the Qstream Team

In the 1990’s, Dr. Jennings became interested in Angel investing and was an early backer of Qstream, formally joining the Qstream Ltd. board in 2012. For all that he's done to advance the boundaries of technological and social innovation, our hats are off to you Dr. Jennings. We're proud of our long and ongoing association. And, the company we keep. 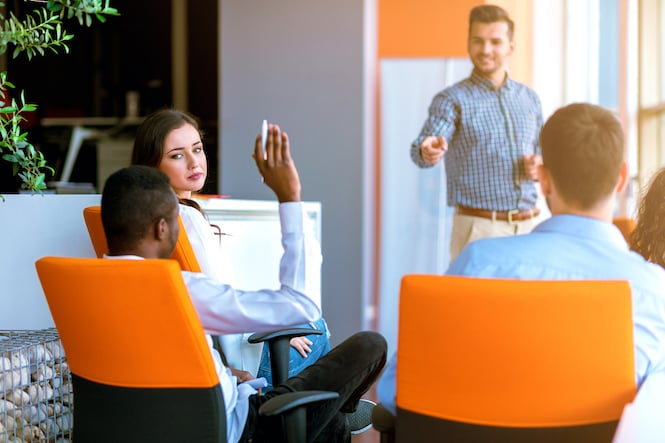 How to Plan a Sustainable Sales Enablement Program 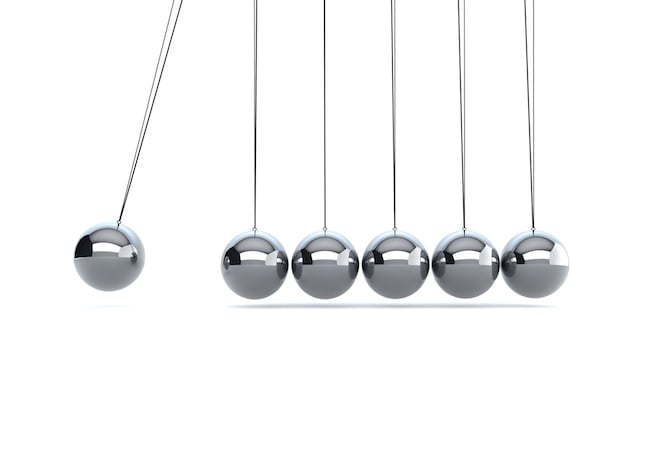 What Sir Isaac Newton Teaches Us About Insurance Sales Training